The International Association of Controllers (ICV) was founded by graduates of the Controller Academy in Gauting, Munich in 1975 as the first of its kind. With its Honorary Chairman, Dr Albrecht Deyhle, the Association has made a lasting impression on the controlling scene in the German-speaking region, and has set standards for the profession.  In the meantime, the ICV numbers over 6,000 members in Germany, Austria, Switzerland, Poland and over ten other countries in Central and Eastern Europe. Today, the ICV is the international address for controlling expertise.

We develop and represent society's image of the controller

as a future-oriented mediator

between the different interest groups both within companies and organisations as well as between them.

between the different “languages​​" that result from the perspective of different tasks, responsibilities and cultural experiences as well as from the differences in the industry and subject-specific knowledge base.

as the individual responsible for transparency

who is also a partner of management when preparing decisions at all levels of leadership.

as a competent expert

who embodies an independent professional image based on a practical and widely accepted training (e.g., IGC certification).

as an individual with co-responsibility

for the organisation's business economics.

This enables the sharing of ideas both within these countries and across borders. The ICV's publications are sometimes translated into English or into the local country language. By building up local controlling expertise, we support international corporations in Europe. 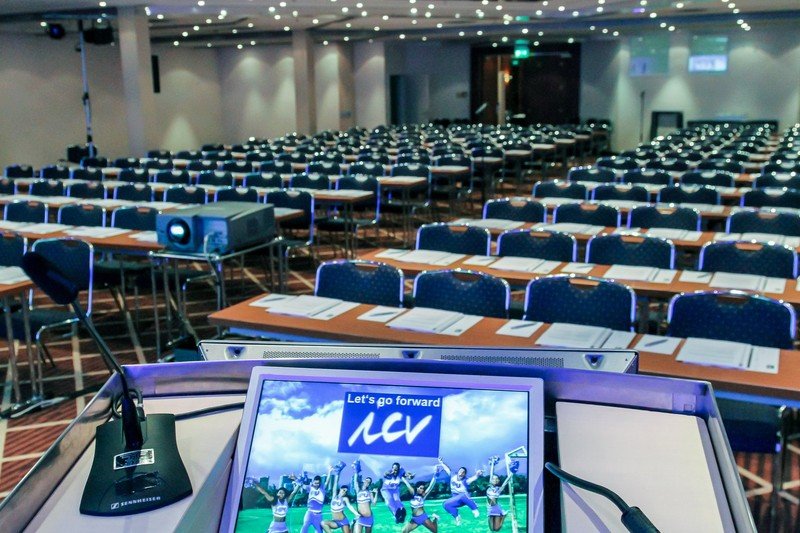 Board Members in an interview

Former and new Chairman of the ICV in a conversation with ATVISIO Consult GmbH: Siegfried Gänßlen and Prof. Dr. Heimo Losbichler. The latter holds the office since the General Meeting on April 22, 2018. Previously he has already been the Vice-Chairman. As such, Matthias von Daacke follows him.

Established as an event organiser

With a heart made of work groups

Over 60 regional or sector-related work groups meet regularly several times a year and serve as a communication forum for our members. In expert work groups, leading practitioners, consultants and scholars develop new, practice-oriented controlling solutions for current issues. The Ideas Workshop under the responsibility of Prof. Horváth leads the way, focusing on the challenges of the future and developing the “dream machines” of controlling.

Controller Magazine is the most widespread magazine about controlling.  The Controller Statements provide detailed guidelines for controlling work. White papers keep abreast of the current discussion on the latest trends. The ICV is represented in the Internet with a comprehensive range of offerings.  Controller’s E-News, which can be subscribed to free of charge, provides a regular source of information.