ICV - with all of his heart! 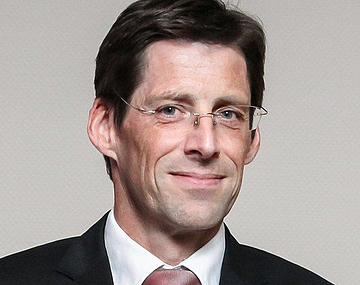 Workaholic and a loving father!

The best time to work for Heimo Losbichler is the moment after he puts his children to bed. He wrote many of his publications in that time, with his mail he deals not rarely also after midnight. His colleagues ask him once in a while: When and how long do you actually sleep? He answers: Five to six hours of regeneration must be enough! Nevertheless he always reserves one hour in the evening for his kids. When you hear Heimo talking by phone with his kids you know that in spite of his high work pensum he’s always there for them.

Similar see him his students at the university– a supporting but also a demanding professor, his door are always open for personal requests. Everybody who has the privilege to have lectures with him appreciates his great didactic skills. He knows how to explain complex contents in a simple and well understandable way. At the Faculty for Management of the University of Applied Sciences Upper Austria there are only few others who show as brilliant evaluation path in his seminars as he does. Controllers who heard him as a speaker by ICV-events know what I have in mind.

“A man who likes taking responsibility“

Heimo Losbichler was born in 1965 in Steyr, Austria. He graduated from Higher Technical Institute (HTL Steyer) there. Later he studied business information technology in Linz where he also wrote his dissertation. The first station of his career was the biggest Austrian concerns back then owning Austrian Industries.  He managed the task so well that he received the job to build controlling in one of the biggest Austrian construction company.  After that he was one of professors responsible for preparing new courses at the University of Applied Sciences Upper Austria. He developed the course “e-Business” and later – bachelor and master course “Controlling, accounting and finance”.

Only few people have so much engagement and awareness of responsibility as he does in what he works on. That’s why he’s been chosen to Dean of the Faculty for Management. One who knows high school environment knows also that the function might bring much work and much criticism – but not much money. This function demands leadership skills and much integration ability.

Sport as a balance to work

In the rare moments that he has for private life he’s a keen runner all the year around (last year 1800 km). During summer holidays you can meet him by the Lake Garda windsurfing and in winter with his family on a ski run. Probably his wife skies even better than he does, what must mean something – some years ago he was the mayor of Steyr. It’s said that in his youth he used to play ice hockey and he body checked a lot but also scored a lot.

ICV with all of his heart

Heimo Losbichler has been connected to the ICV since the beginning of his career. During the time in  Austrian Industries Manfred Blachfellner and Wolfgang Berger-Vogel were his mentors. At the beginning, as an ICV member yet he ran the work group Austria III since 2001. Further stations were the role of regional delegate Austria and ICV Board member since 2005.

The one who knows him knows that he’s dedicated to the ICV with whole his heart. “Controlling Insights Steyr“ with 375 participants in 2011, one of the leading controlling events in German speaking area, has taken place for more than 10 years. Its existence is a proof for his efforts for the sake of the ICV. His main goals for the next years is further making the ICV the main address for controlling competence internationally and establishing the controlling understanding of the ICV as an international dominating standard by the IGC. 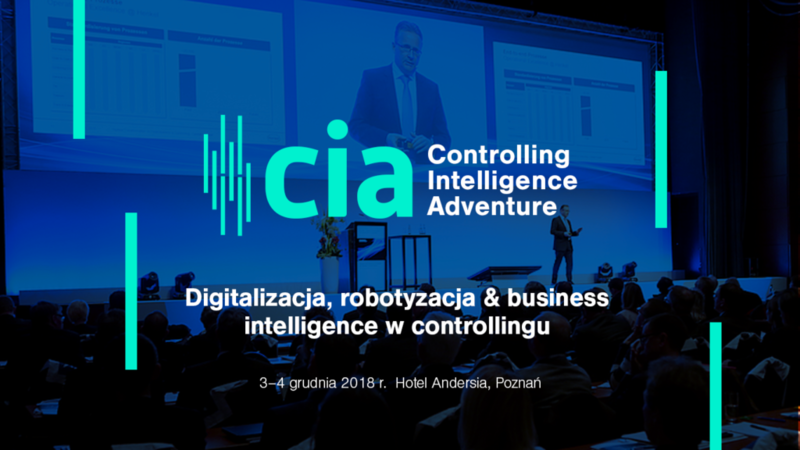 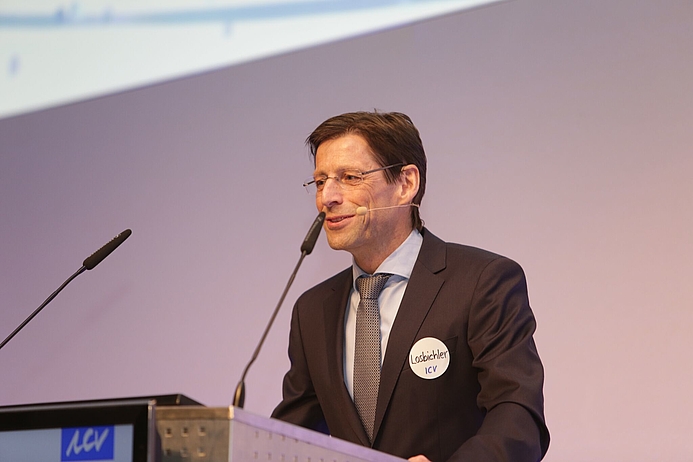 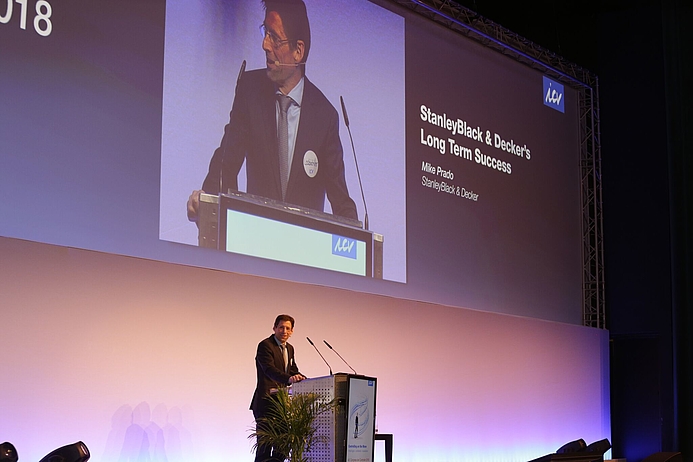 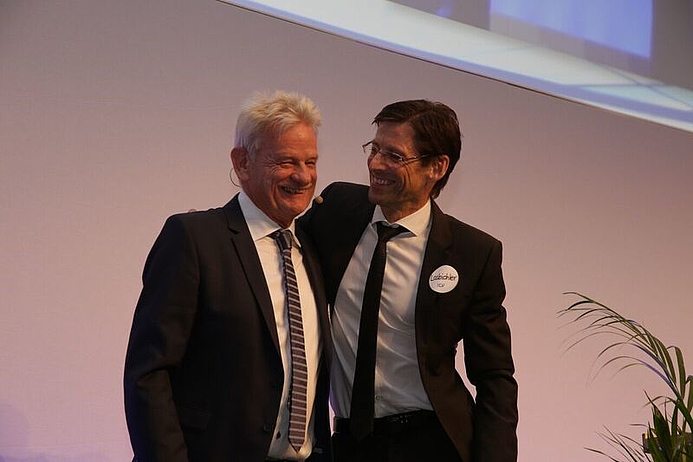