From controller to CEO: Dr. Richard Lutz, Member of the ICV Board of Trustees 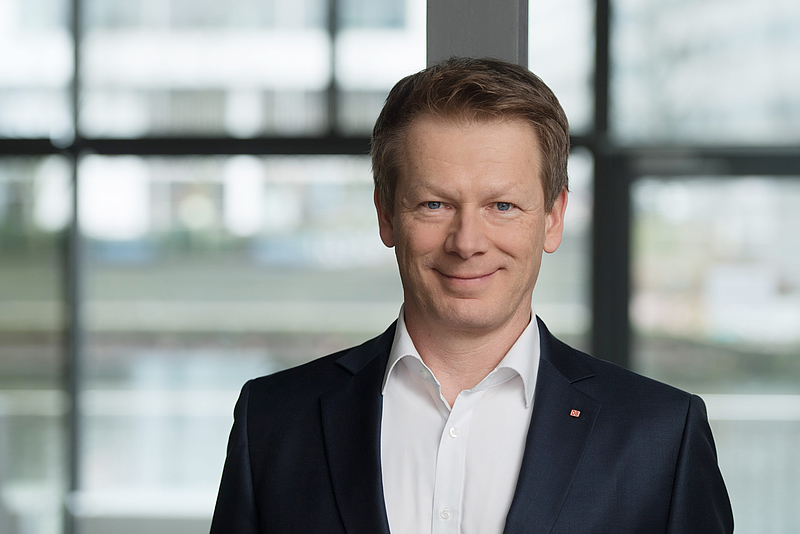 The Deputy Chairman of the ICV Board of Trustees has been the new Group CEO of Deutsche Bahn since March 22, 2017. "His competences stand for the necessary continuity that the company needs in the midst of a rapid change," says Utz-Hellmuth Felcht, Chairman of the Supervisory Board, in the sense of continuity also in agile times, a topic that has long been a focus of the ICV.

Dr. Richard Lutz has been with Deutsche Bahn since 1994, as a finance director for seven years. The 52-year-old, born in Landstuhl, comes from a railway family. In Saarbrücken he studied business administration and was subsequently a research assistant at the University of Kaiserslautern. His step into the railway group began with the tasks of group controlling and planning. In 2003 he became Head of Group Controlling, and in 2010 Chief Financial Officer and Controlling. After the resignation of Rüdiger Grube at the end of January this year, Dr. Richard Lutz took over this tasks as CEO, at first temporaly, before the Supervisory Board officially appointed him as Chairman of the Board.

In 2020 Dr. Richard Lutz left the ICV Board of Trustees.